At Incheon International Airport, take Airport Limousine Bus #6016 and get off at Heukseok-dong stop. The fare is around 10,000 won (approx. $10). CAU is 10 minutes away from the stop, and easy to find by asking nearby passengers.

From the School to the downtown area of seoul 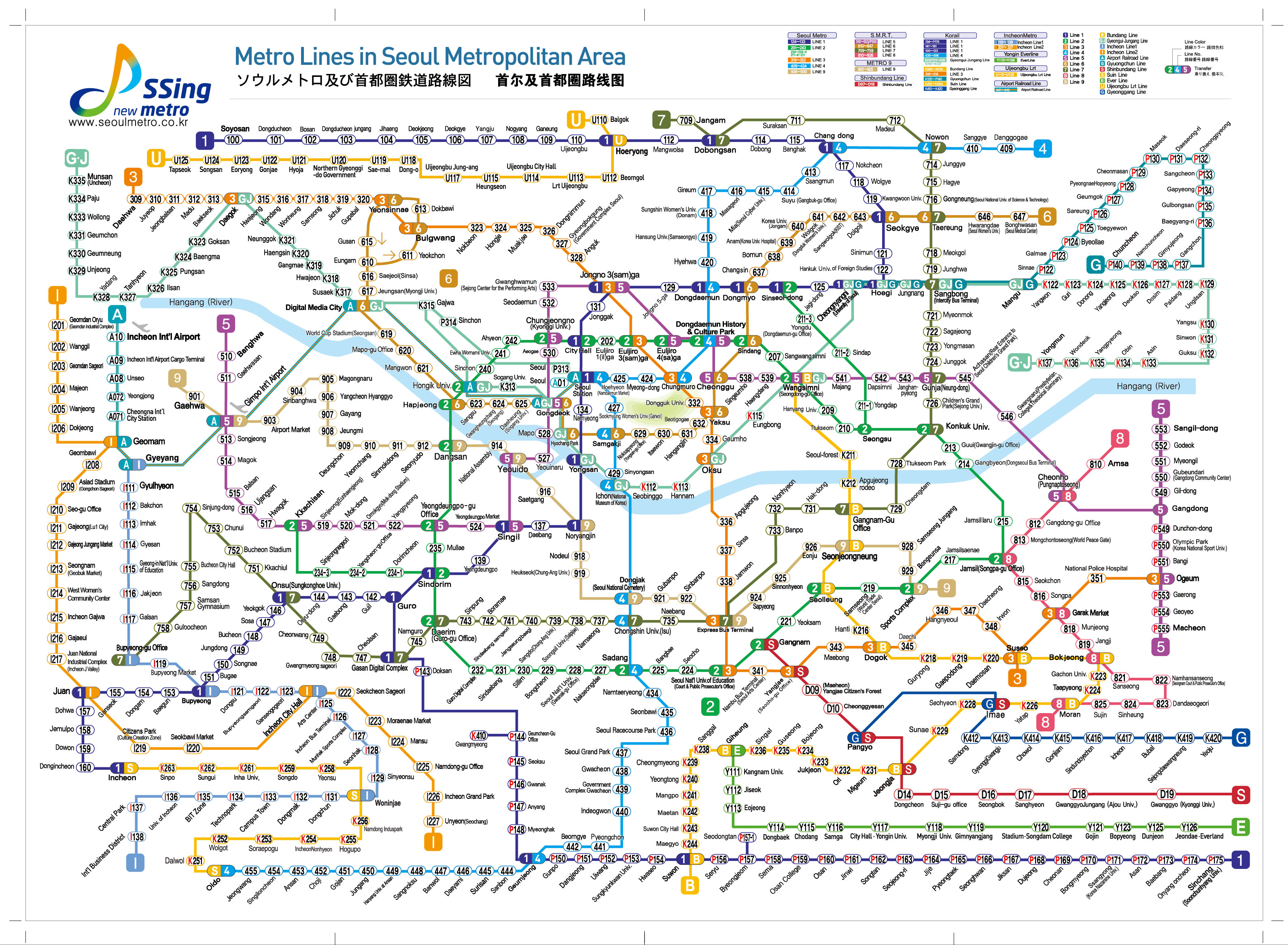 There are several buses that connect CAU with various parts of Seoul. Fares start at 1,000 won and increase according to distance. For more information on the Seoul bus system, visit http://english.seoul.go.kr